Dianne is the award-winning author of 19 books for children and teenagers.

Light Horse Boy, a CBCA Honour Book and shortlisted for the WA Premier’s Award, is a partner novel for Lighthouse Girl, set in 1914 Albany when ships of the first AIF fleet gathered in King George Sound on their way to Gallipoli.

A third title In the Lamplight was published in 2018 and serialized in The West Australian newspaper’s ED! Supplement. 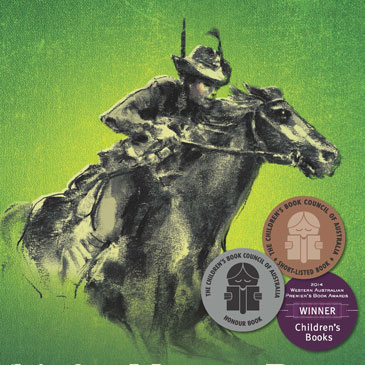 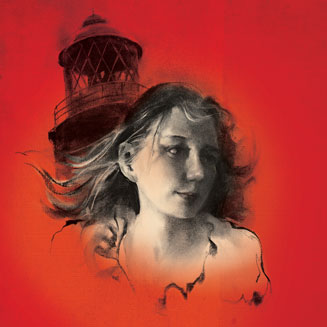 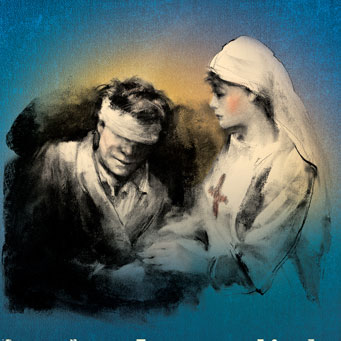 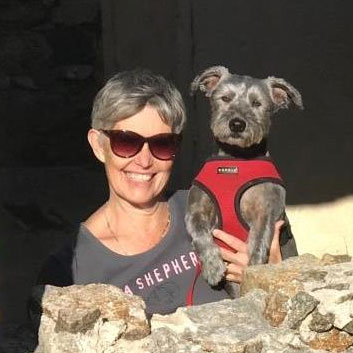 Dianne lives on the south coast of Western Australia. Her PhD research into the Crafting of Animal Characters in Australian Children’s Literature resulted in two novels, The Dog with Seven Names and The Shark Caller. The latter, a cross-cultural quest novel, was a CBCA Notable and shortlisted for WAYRBA. The former, also a CBCA Notable, won the Speech Pathology Awards, was shortlisted for the NSW Premier’s Awards, and will be published in China in April 2020.

Other recent titles include Nanna’s Button Tin, republished with Candlewick US in 2018, Annie’s Snails and CBCA shortlisted Granny Grommet & Me, about surfing grannies. An earlier picture book, Photographs in the Mud, set along the Kokoda Track, is used as an international peace reference and was published in Japanese.

Photographs in the Mud and Lighthouse Girl are recommended texts for the National History Curriculum. YA title, Choices was commended for the Family Therapists Children’s Literature Award and is also published in Polish.

Dianne is a passionate advocate for children’s literature in Australia. She served six years as WA Advisor for the Society of Children’s Book Writers and Illustrators (2006-2012) and the Sprung Writers Festival committee for ten years.

In addition to book writing and presenting, Dianne composed an ode to the Albany Entertainment Centre with fellow writers, Kim Scott and Maree Dawes.

Other regional projects include the creation of audio stories for the Northcliffe Sculpture Walk and a commission to condense Albany’s history into information chunks for the Princess Royal waterfront.

Dianne has a teaching background and presents author talks and workshops at schools and festivals across Australia and internationally.

In 2019 Dianne was awarded the Society of Women Writers Nance Donkin Award. In 2013 she won the Louise Schofield Award for services to SCBWI. She currently serves as Remote Regions Coordinator for SCBWI Australia West. 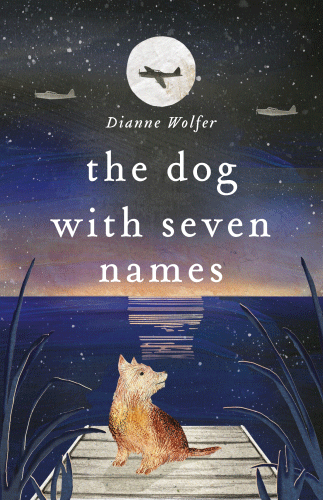 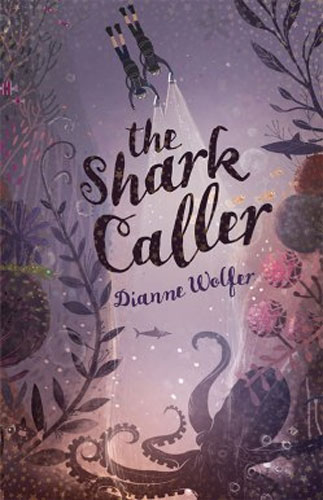 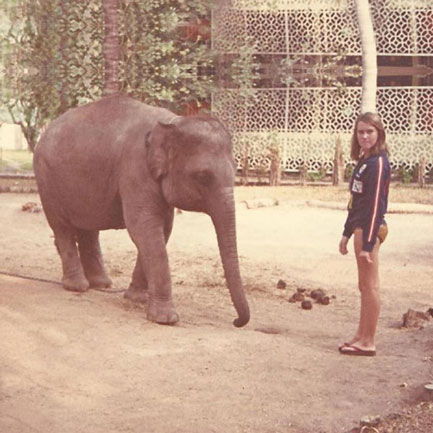 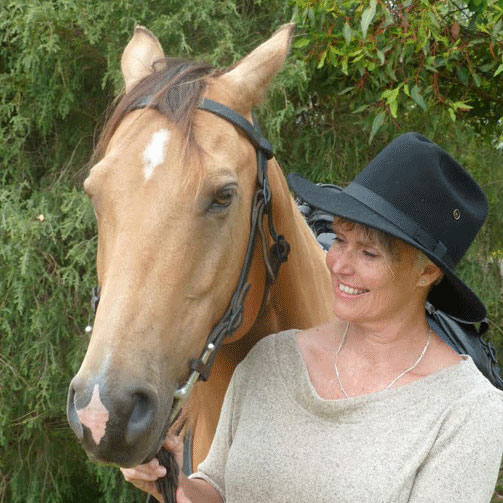